Dr. Metz grew up in Tomball, Texas, and is a product of Tomball ISD.  Upon graduation from Tomball High School, he attended Texas A&M University where he earned a Bachelor of Science Degree.

He continued his education and earned a Master of Education Degree from Sam Houston State University (SHSU) in 2007.  In 2015, he received a Doctorate in Educational Leadership from Lamar University.

Dr. Metz is the husband of 16 years to his wife, Jenny, and is the proud father of his three children, Carly, 14, Gracie, 11, and Eli, 9.  The Metz family lives in Tomball ISD and attends Tomball Bible Church.

Jill Hayes, is joining the leadership team at Tomball Memorial High School as an associate principal.  Jill has worked in education for 26 years.  She began her education career as a teacher and coach in Louisiana and moved to Texas to join Tomball ISD as a teacher and coach at Tomball Junior High School.  During her tenure with Tomball, she also served as an assistant principal at Tomball High School and Tomball Junior High School.  Jill earned a bachelor of science in education at McNeese State University and a master of education in administration at Sam Houston State University.

Mr. Williams joined TMHS in the summer of 2016-17 after spending 10 years as an assistant principal at Tomball High School. He became Associate Principal in the summer of 2018.  Prior to arriving in Tomball ISD, Mr. Williams began his educational career at Shawnee Heights High School (KS), where he implemented the at-risk program and coached of football, basketball and baseball.  Mr. Williams became a teacher and the head boys’ basketball coach and head track and field coach at Minneapolis High School (KS). He became the school’s all-time winningest coach in basketball, making 4 trips to the KSHSAA state basketball tournament and the boy’s track and field program won 3 KSHSAA state championships.  Mr. Williams earned his Master of Education degree from Wichita State University and graduated from the Rice Education Entrepreneurship Program (REEP) in May 2015.  Mr. Williams is a proud member of the Tomball community with his wife Keri and their children Grant and Grace.

Mrs. Bruton has been an educator for 24 years. She began her career teaching Social Studies at Aldine High School in 1982. Mrs. Bruton was hired to teach Spanish in 1994 at Tomball High School. She also was department chair of the LOTE department for a number of years before becoming an assistant principal. In 2002, Mrs. Bruton received a Masters in Education and Administration from the University of St. Thomas; and hired as an assistant principal in 2003.
“I have always enjoyed working at THS and have many fond memories of working with many wonderful teachers and students. Now, I’m looking forward to the adventure and opportunity of serving the TMHS students.”

Dr. Endress earned a Bachelor of Arts Degree in Spanish and French from Trinity University in San Antonio.  Dr. Endress began her teaching career is Chapel Hill, North Carolina where she taught Spanish, French and English at a private school.  When her husband finished his graduate degree from Duke University, they moved to Odessa, Texas where Dr. Endress taught elementary Spanish and French for Ector County Schools.  While residing in Odessa, Dr. Endress earned a Master of Arts degree in education with a specialization in reading from the University of Texas of the Permian Basin.  Then, Dr. Endress moved to Houston where she served Spring Branch ISD.  During her 11 years of service to Spring Branch ISD, Dr. Endress taught English Language Arts, Spanish, French and reading.  In 2001, Dr. Endress studied school administration at the University of St. Thomas in Houston.   In 2002, Dr. Endress joined Katy ISD where she served as the Instructional Officer for ESL for 10 years.  Additionally in Katy ISD, Dr. Endress served as an elementary school assistant principal for two years.  In 2015,  Dr. Endress joined Tomball ISD where she has served as an assistant principal for Wildwood, Decker Prairie and Tomball Elementary  Schools. In May 2018, Dr. Endress graduated with a Doctor of Education degree in curriculum and instruction with a specialization in bilingual studies from the University of Texas of the Rio Grande Valley.   In January 2020, Dr. Endress joined Tomball Memorial High School.  Dr. Endress and her husband have a daughter Marianne McKee, son-in-law Dr. William McKee and a son, Alex Endress.  Additionally, Dr. Endress is a proud grandmother of Jackson.

Mr. Dunn graduated from Texas A&M University in 2011 and has taught/coached in Whitehouse ISD, Sanger ISD, and Magnolia ISD before coming to TMHS. He received his Masters Degree in Educational Administration from Lamar University in 2019. This will be his second school year as an Assistant Principal at Tomball Memorial. Mr. Dunn is married to Amanda and they have 3 daughters. 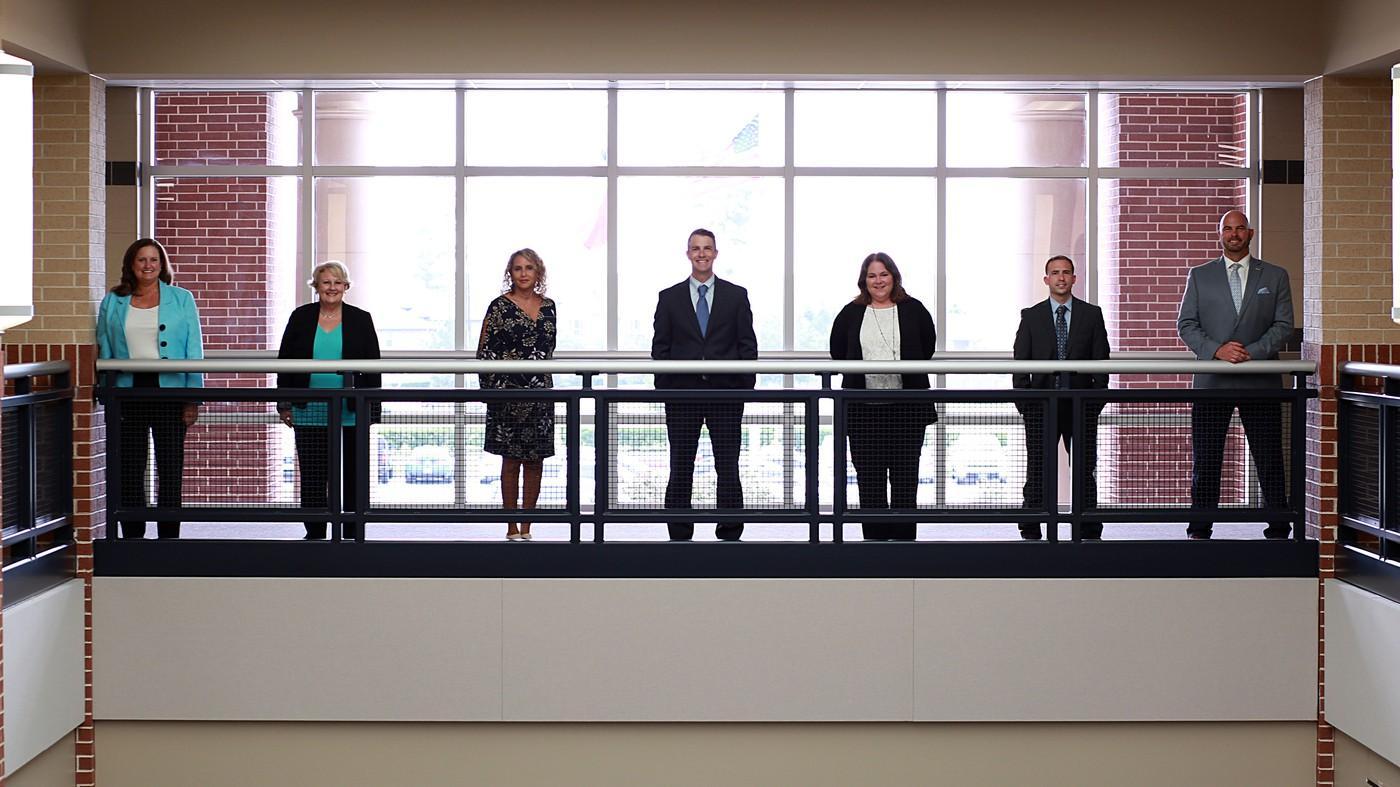