Dustin is in his eighth year at Tomball Memorial. He conducts the Symphonic Band, is the lead sponsor for the Texas Future Music Educators chapter, and assists with all other facets of the band program, including the Jazz Ensemble and Full Orchestra. During his time at Tomball Memorial, the Symphonic Band has earned Sweepstakes ratings since it's inaugural UIL Concert & Sight Reading contest in spring 2013. Dustin also teaches the Advanced Placement Music Theory class.

He holds a bachelor degree in music from Stephen F. Austin State University and several graduate hours from the University of Texas at Arlington. While in college, Dustin performed in many ensembles including marching band, jazz band, concert band, pit orchestra, full orchestra, pep band, saxophone quartet, and woodwind quintet. He has also performed on all of the woodwind instruments, taking applied lessons on each, and even marched a few years on mellophone.

When not at school, Dustin spending time with his dog, Jack, who frequently appears in the band hall by way of humorous anecdotes and the intermittent social media post. Dustin also enjoys staying active through a local CrossFit affiliate. 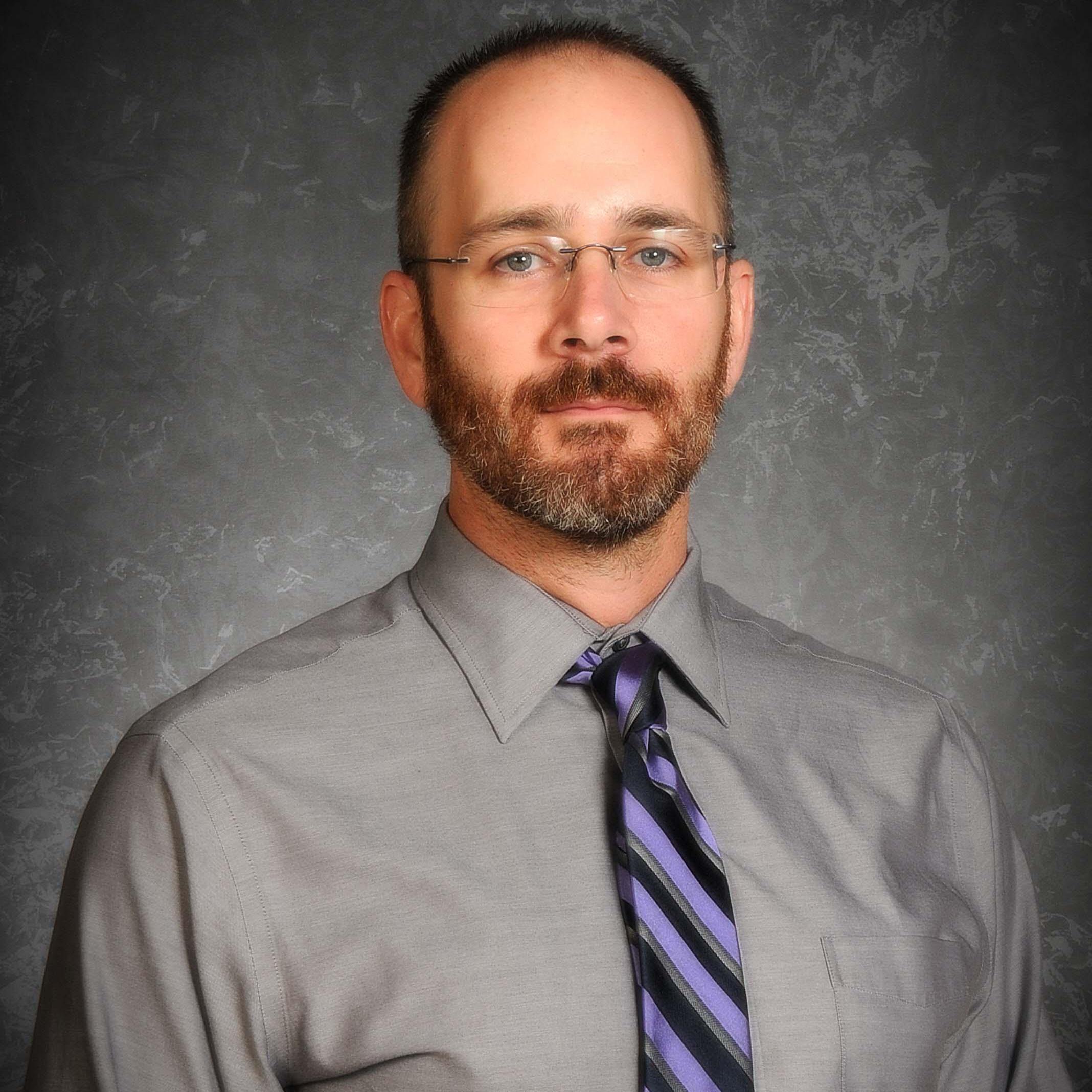 Less info
Subscribe What's this?
Conference: 1:59p - 2:50p
281-357-3230 x1113
Assignments and announcements for both the Symphonic Band and AP Music Theory can be found in their respective Google Classrooms.