Mrs. Elizabeth Alfaro (Leal) is in her third year with Tomball Memorial High School. She will be coming in as a PAP Biology Teacher and Head Tennis Coach. She previously held a position at Paul Revere Middle School as a GT/Pre AP/On level Science Teacher.

Mrs. Alfaro received her Bachelors in Kinesiology emphasis Biology from Texas A&M University-Corpus Christi as a Gates Millennium Scholarship recipient. She also holds a Masters in Sport Science from TAMUCC. During her time at TAMUCC, she was awarded a graduate assistantship where her duties included assisting in research, Biomechanics courses, and teaching Biomechanics Labs for undergraduates. After graduation, she was an Adjunct Professor for the Kinesiology Department and in 2016 her research was accepted for presentation at the NSCA National Conference held in New Orleans.

Mrs. Alfaro has performed with both the TAMUCC Orchestra, studying with Dr. Jose Flores as a violinist, and the Kingsville Symphony Orchestra.  It was during this time that she met, her now husband, Eugene Alfaro. On her spare time, she enjoys spending time with him and their two pets and playing sports. 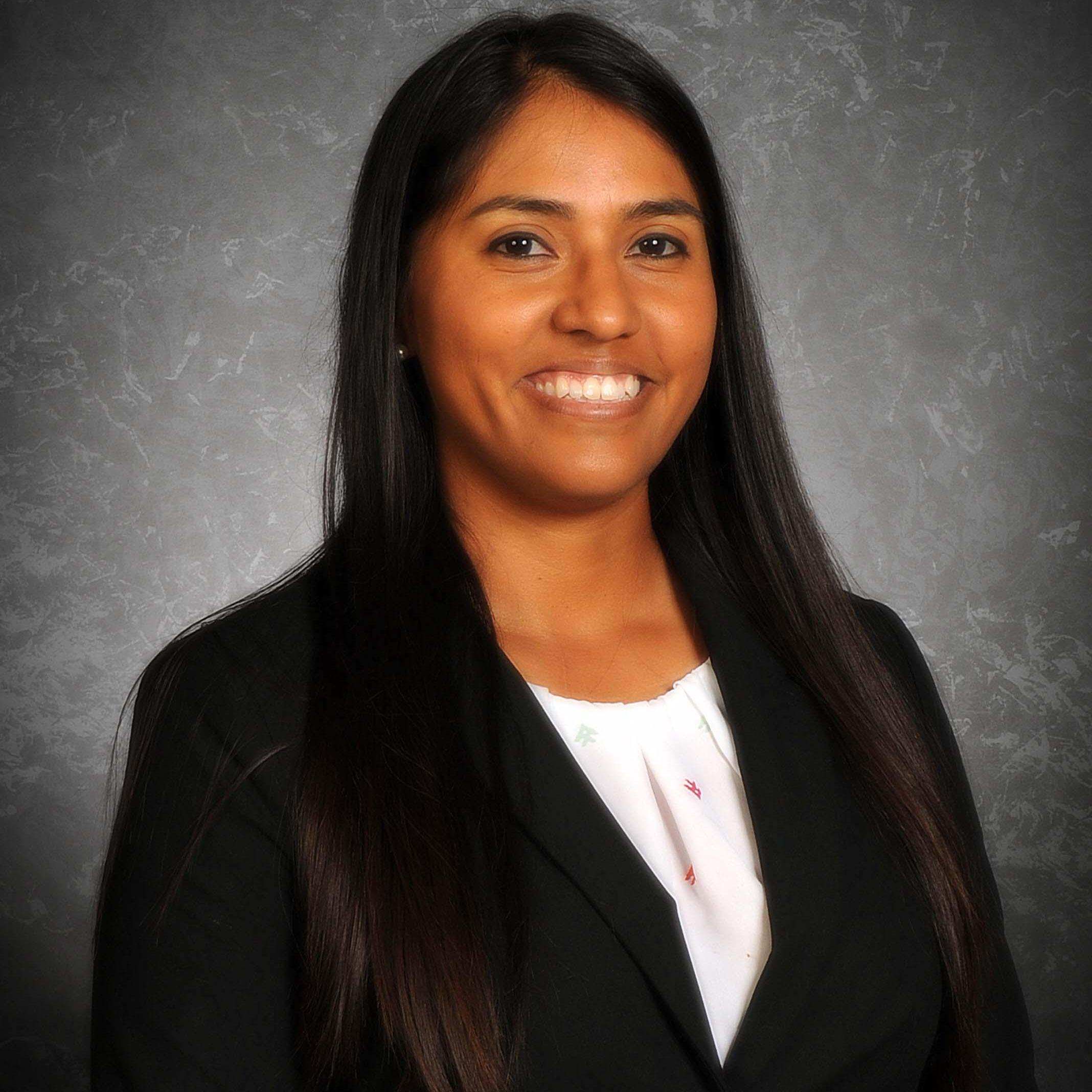