Tabatha Cooper came to Tomball Memorial from our feeder schools Willow Wood Junior High, Northpointe Intermediate, and Oakcrest Intermediate in 2017. During her two years at the JH and Intermediates, she was apart of the team that opened Oakcrest in 2015, and directed the Willow Wood Concert Band that won Best in Class at Festival at the Falls in 2016, as well as receiving UIL Sweepstakes ratings each year. Prior to teaching in Tomball ISD, Ms. Cooper taught at Twin Creeks Middle School in Spring ISD where she started the award-winning Jazz Band in 2014. Their first year they won Best in Class participating in the Splashtown Contest at Spring High School.

After moving to Houston, Ms. Cooper received a Bachelor's Degree in Music Education from The University of Houston. During her time at UH, she performed in many ensembles under the direction of David Bertman, Marion West, Noe Marmolejo, and Franz Krager. Her primary instrument is trombone and studied under Brad White (Associate Principal and Second Trombone of the Houston Symphony) as well as Brian Kauk (Affiliate Artist in Trombone). Also, she studied conducting in a masters level conducting class led by Franz Krager (Director of Orchestral Studies). Ms. Cooper participated in the Spirit of Houston Cougar Marching Band, Jazz Ensemble, Symphonic Winds, Moore's School of Music Symphony Orchestra and won Principal Trombonist of the UH Wind Ensemble.

This year Ms. Cooper's teaching responsibilities at TMHS include directing the Concert Band, Jazz Ensemble, visual and body components of the Roarin' Blue Marching Band, as well as assisting the Wind Symphony and Symphonic Band. In the afternoons she will travel to Oakcrest Intermediate to teach beginner french horn, low brass, and trumpet. Lastly, Ms. Cooper started the first United Sound chapter at TMHS where our band kids meet with our PALS kids once a week and learn how to play an instrument.

Lastly, Ms. Cooper's priority outside of school is her precious dog, Halli. 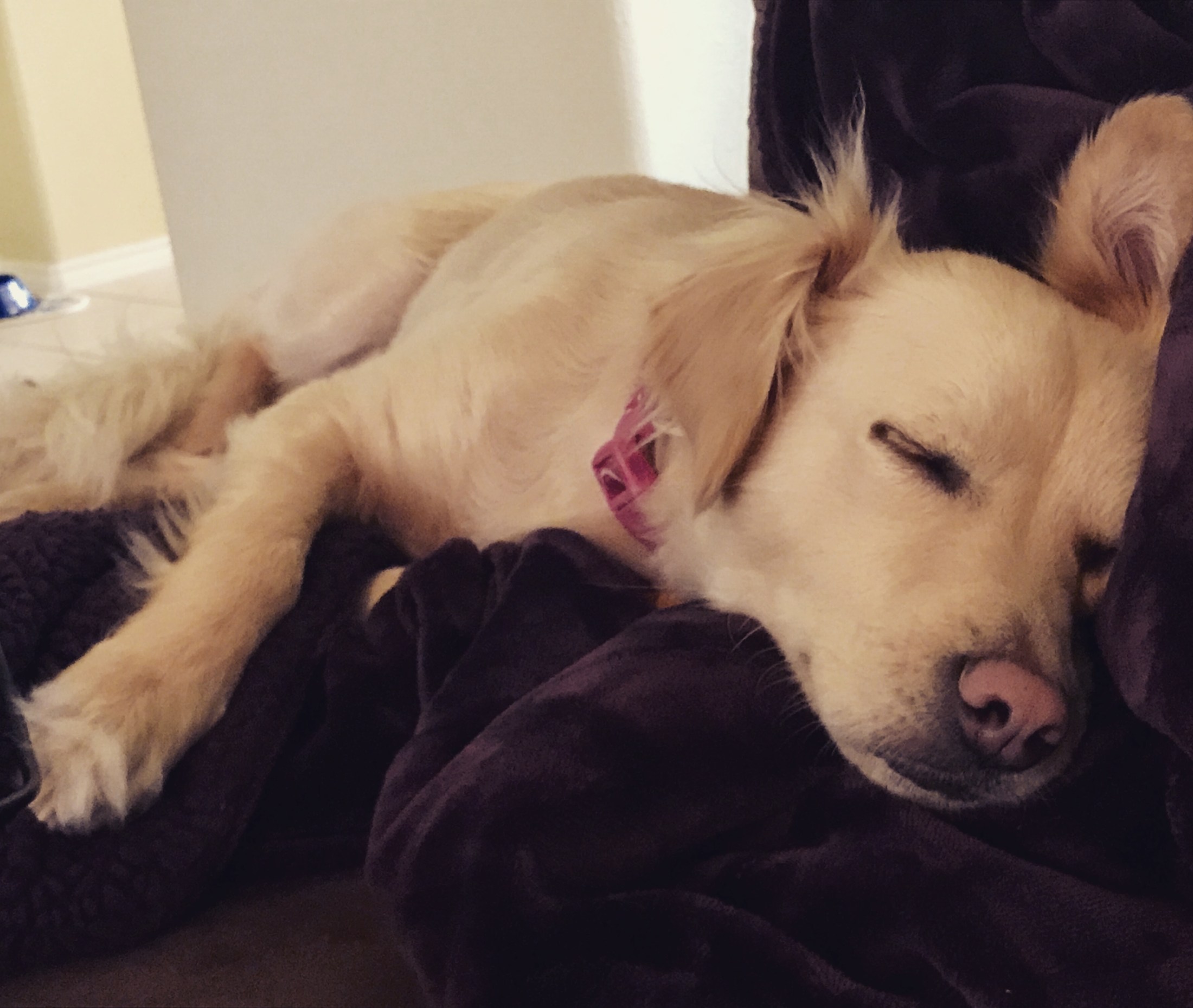 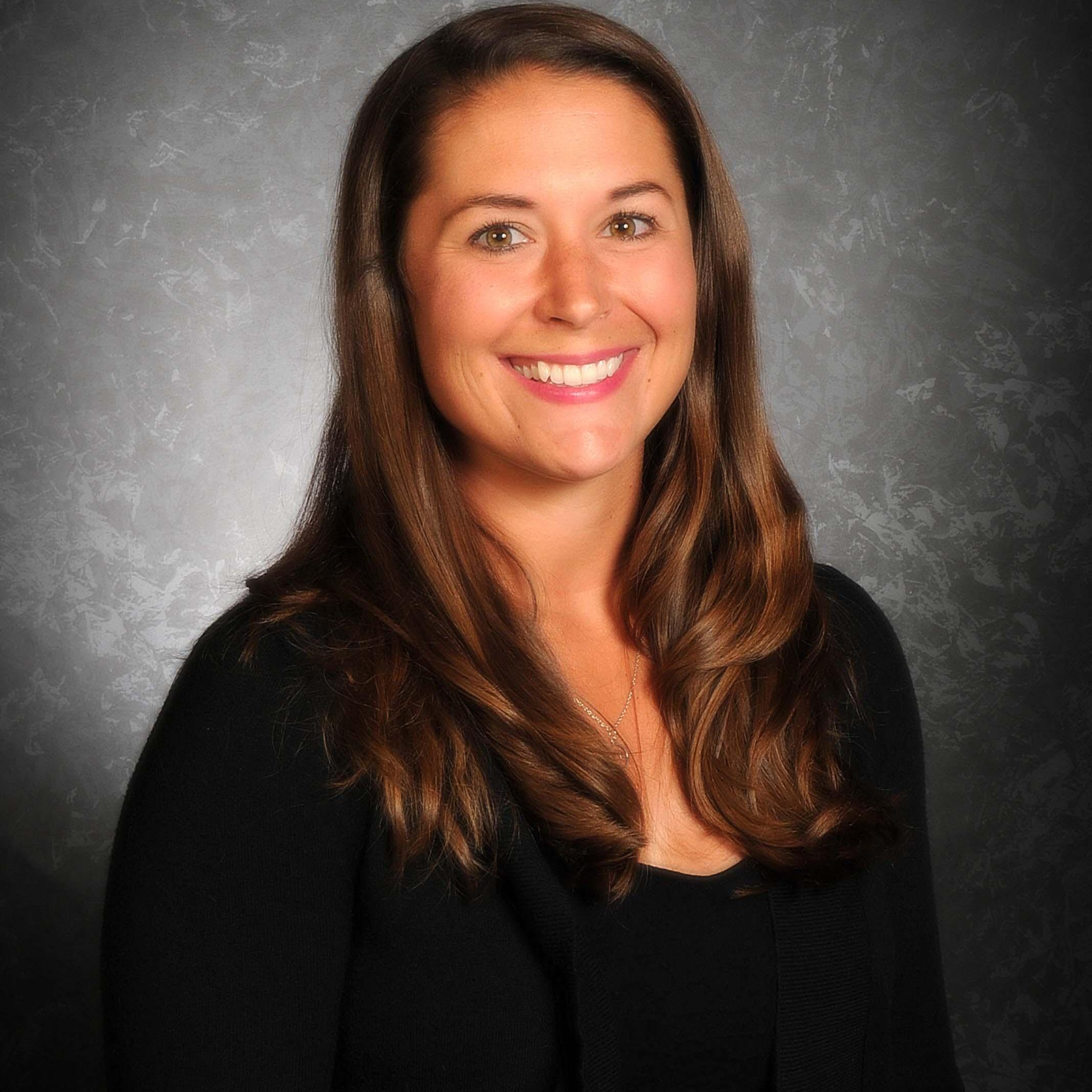